Ravshan Temourian: Democratic and secular Tajikistan — a home for everyone 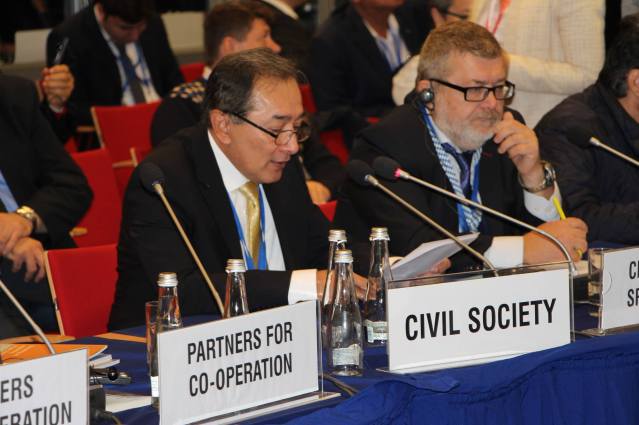 An exclusive interview of Mavjuda Sohibnazarova, journalist and spokesperson of the People’s Movement «Reforms and Development of Tajikistan» with Ravshan Temourian, a co-founder and a member of the Leadership Council of the Forum of Tajik Freethinkers (the FTF).

— The emergence of the Forum of Tajik Freethinkers, as time shows, has become a significant event in the public space of the country. Are you considering yourself an opposition or opponent?

— There was a feeling a need of creation not a party or party organization in the social space of the country, but an emergence, first of all, of a social, cultural formation, broadly understood than politics and broader than political attitudes, that is, an organization that primarily has the role of a recommender, adviser and real opponent offering constructive ideas, and which could cooperate with all the forces of society, including the opposition and the government of Tajikistan, a feeling that has been accumulating for a long time. Being an opponent is an awareness of responsibility.

— Yes, this important moment was adopted at the suggestion of the majority already at the first meeting of the founders of the Forum in November 2015, and this official position of the organization is fixed in the statute and official materials of the Forum, which was distributed in the media. But, answering the second part of your question, I must say that after a victory of the brutal paramilitary Popular Front (which brought to power the current Tajik government), in late 1992, no one believed that the government of Tajikistan would sit down at the negotiating table with the United Tajik Opposition (UTO). We know that a liberal wing of the Tajik government is aware of the need for cooperation with the civil society of the country.

— According to the reaction of official Dushanbe, news about the creation of the Forum, to say it properly, it did not make them happy. In addition, a flurry of unreasonable criticism, slander and even street bad language were directed upon the FTF. How do you explain this reaction?

— As a matter of fact, one of the first to know about the plans to organize of the Forum was the government of Tajikistan, sometime in November-December 2015. Then on one of the questions of some government officials, I did not hide that we were thinking of creating an organization of this nature, knowing that they will certainly notify their leadership. At that time, the reaction of government circles was restrained; they reacted adequately to this news. But, frankly, we would like to refrain from commenting on the frenzied reaction of some official state structures of Tajikistan and their mass hysteria in social networks. I should note that, as far as we know, not all government circles have so painfully apprehended the news about the official launch of the Forum. Although the voice of professionals, experts, rational, modern, moderate people in the government does not sound so loud as the conservative faction, but they seem to support the main goal of the Forum: Building a prosperous, secular and democratic Tajikistan. In other words, the reaction of the liberal wing of the government, which is very important to us, was tolerant and encouraging.

The FTF acknowledges that at the heart of the matter, there is a need to put education and culture of the society, not politics. Remember, the popular movement «Rastokhez» in the late 1980’s. This movement pursued two goals: the acquisition of sovereignty by Tajikistan and the recognition of the Tajik (Persian) language as a state language. That is, the same values ​​are relevant: sovereignty, education and culture. Unfortunately, after three decades, the Tajik society again needs to discuss issues of strengthening state sovereignty, education and culture of society. The educated and cultural society, itself naturally, would be able determine its politics and lifestyle of its society.

— However, the Forum speaks about cooperation, and even about future coalition with the Tajik opposition forces?

— In accordance with the Charter and the principles of the Forum, which are indicated in our second document — «Statement of the FTF», the Forum can cooperate and even enter into a coalition with all social, cultural and political sensible, creative forces that recognize these principles of the FTF, or include them in it. I repeat our fundamental principles are secularism, that is, secular society and democracy, that is a democratic society, which are subordinated to national interests and values. All those who are in solidarity with our principles, we will cooperate with them.

— If you look at the list of founders and the leadership of the FTF, then you can see, a wide spectrum of political views and beliefs. Can you say that everyone co-exists peacefully in the Forum?

— Despite differences in views and beliefs, we proceed from respect and tolerance for each other’s positions and views and we all take and resolve collectively. This should be in our society. Disputes are sharp, opinions are different, but the goal is the same: Secular and democratic Tajikistan, in which there is a place for everyone. For example, among the founders, the Leadership Council, the Executive Committee of the Forum of Tajik Freethinkers, there are secular people, atheists, Zoroastrians, Sunni Muslims, Ismailia Shiite Muslims, Christians and others, but they are all united around one pillar, whose name is our Tajikistan. We hope that the Forum will not become a temporary phenomenon, but will serve as a catalyst and a platform for the development of civil society in Tajikistan.

— Is a dialogue planned with the participation of representatives of the Forum and other social and political forces?

— The Forum in contact with sensible forces of the opposition, civil society. As I noted earlier, there was an exchange of views with some representatives close to the government of Tajikistan.

— Pardon, with representatives of the government of Tajikistan?

— During the OSCE conferences on human rights in Warsaw (2016 and 2017), we, as civil society activists, saw representatives of the government, civil society and the opposition and realized that Tajikistan needs such a public organization as «Anjuman» (The Forum of Freethinkers), which could unite the society, call on the national discussion the government, the opposition and the whole society, to address the current issues of the country. Also at these international conferences, we outlined the current problems, how to solve them within the framework of the Constitution of Tajikistan and on the return to political and civil dialogue on the basis of the Tajik Peace Agreement, 1997 mediated by the United Nations and International community.

— Do you meet with representatives of other parties and organizations?

— Yes, we maintain contacts and have meetings with many social, political and cultural non-governmental associations. We hope, in the near future, among the active non-governmental parties, organizations, associations and individual citizens, an open agreement for mutual understanding, common principles, values ​​and goals will be signed.

— What can you say about the Forum’s cooperation with the media?

— We respect all media, online publications, foreign and domestic radio and television, and officially declare that we are ready to cooperate with all. We would like to take this opportunity to express our gratitude to all information resources, especially the Persian service of BBC radio, the news agencies «Fergana.ru» and «Akhbor.com», the Russian media, European news agencies, the Tajik Service of Radio Free Europe/Radio Liberty, the radio «Khurasan» and other media for their extensive coverage of activity of the Forum of Tajik Freethinkers. 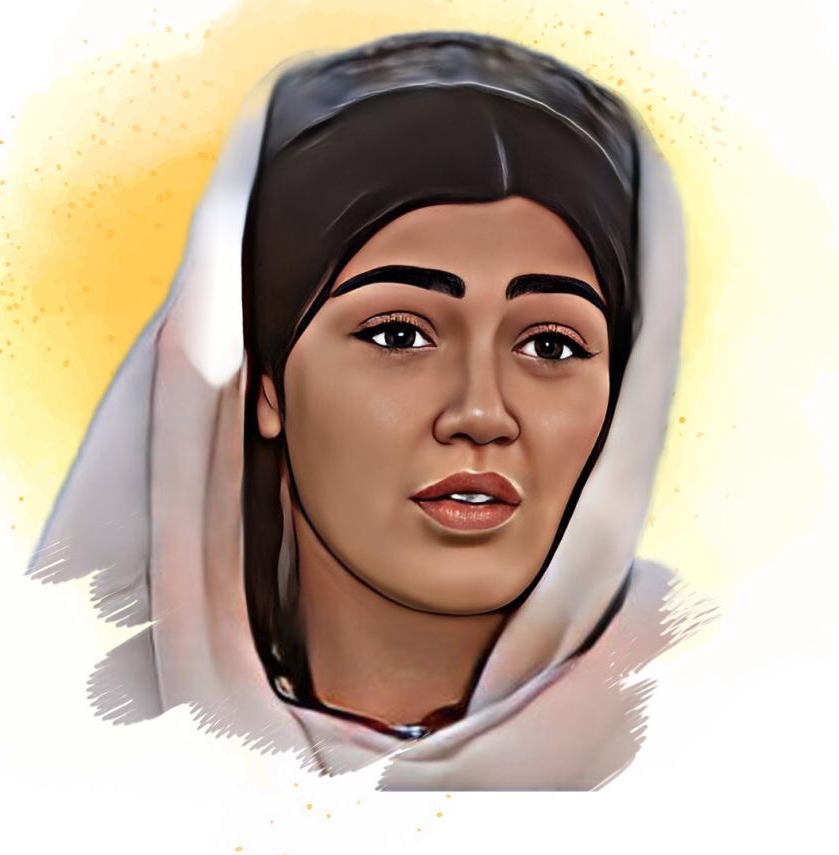