Allow 4-Year-Old with Cancer to Travel Abroad for Treatment

Ibrohim Hamza is the son of an opposition member, Ruhullo Tillozoda, and the grandson of the opposition leader, Muhiddin Kabiri, the chair of the Islamic Renaissance Party of Tajikistan (IRPT), both of whom fled Tajikistan in 2015 to evade political persecution and are wanted by Tajik authorities. In late 2015, Tajik authorities confiscated the travel documents and birth certificates of Hamza’s mother, Mizhgona, and other family members, preventing them from traveling outside the country.

“Tajik authorities should immediately allow 4-year-old Hamza and his family to leave so he can receive life-saving medical treatment,” said Marius Fossum, Norwegian Helsinki Committee Regional Representative in Central Asia. “President Emomali Rahmon should ensure that the family can travel.”

For several years, Tajik security services have kept the Tillozoda family under close surveillance and placed harsh restrictions on Hamza’s mother, preventing her from getting her passport back.

Earlier this year, doctors in Tajikistan were unable to successfully treat Hamza, who has been suffering from cancer for several years. His family and medical experts believe that treatment abroad remains the only possible way to save his life. Human Rights Watch and the Norwegian Helsinki Committee have learned that an oncological clinic in Turkey is prepared to provide the treatment.

In response to a social media campaign calling on the Tajik government to allow Hamza to travel abroad for medical treatment, Tajik authorities have claimed that the family is free to leave the country at any time. However, in the three years since the security services confiscated the family’s passports and birth certificates, they have continually intimidated and harassed the remaining family members, confiscating their mobile phones and preventing them from making contact with anyone outside their village.

OVIR, a part of the Internal Affairs Ministry, which is responsible for issuing new travel documents, has taken no meaningful steps to provide the family with alternate travel documents, even as the child’s medical condition has become critical.

Oncologists in Turkey examined available information about the child’s illness, including photographs showing an orange-sized tumor in the boy’s groin area, and estimated on July 25, 2018, that the boy would be at imminent risk of life threatening complications if he doesn’t get adequate health care within days.

Kabiri and Tillozoda were forced into exile when the authorities began a crackdown on the Islamic Renaissance Party of Tajikistan (IRPT) that led to its forced closure in August 2015. A month later, the authorities later accused its leaders, including Kabiri and Tillozoda, of involvement in alleged coup and designated the group a terrorist organization in October. Since then, authorities have arrested hundreds of party members and other peaceful activists on fabricated charges. In many cases, Tajik authorities have confiscated the travel documents of the relatives of exiled dissidents.

Over the past four years, Tajikistan has been undergoing a severe human rights crisis and crackdown on the peaceful opposition, the groups said. In addition to outlawing the opposition party, the government has persecuted peaceful activists and imprisoned hundreds of opposition members and their lawyers. On July 11, a court in northern Tajikistan sentenced an independent journalist, Khayrullo Mirsaidov, to 12 years in prison on charges that appeared to be retaliation for his exposure of government corruption. Government officials routinely target the family members of critics abroad, subjecting them to harassment, threats and intimidation.

“It is morally reprehensible that Tajik authorities appear to be holding a critically ill child hostage to exert pressure on his father and grandfather,” said Steve Swerdlow, Central Asia researcher at Human Rights Watch. “This case should not be about politics, but about a child’s life.” 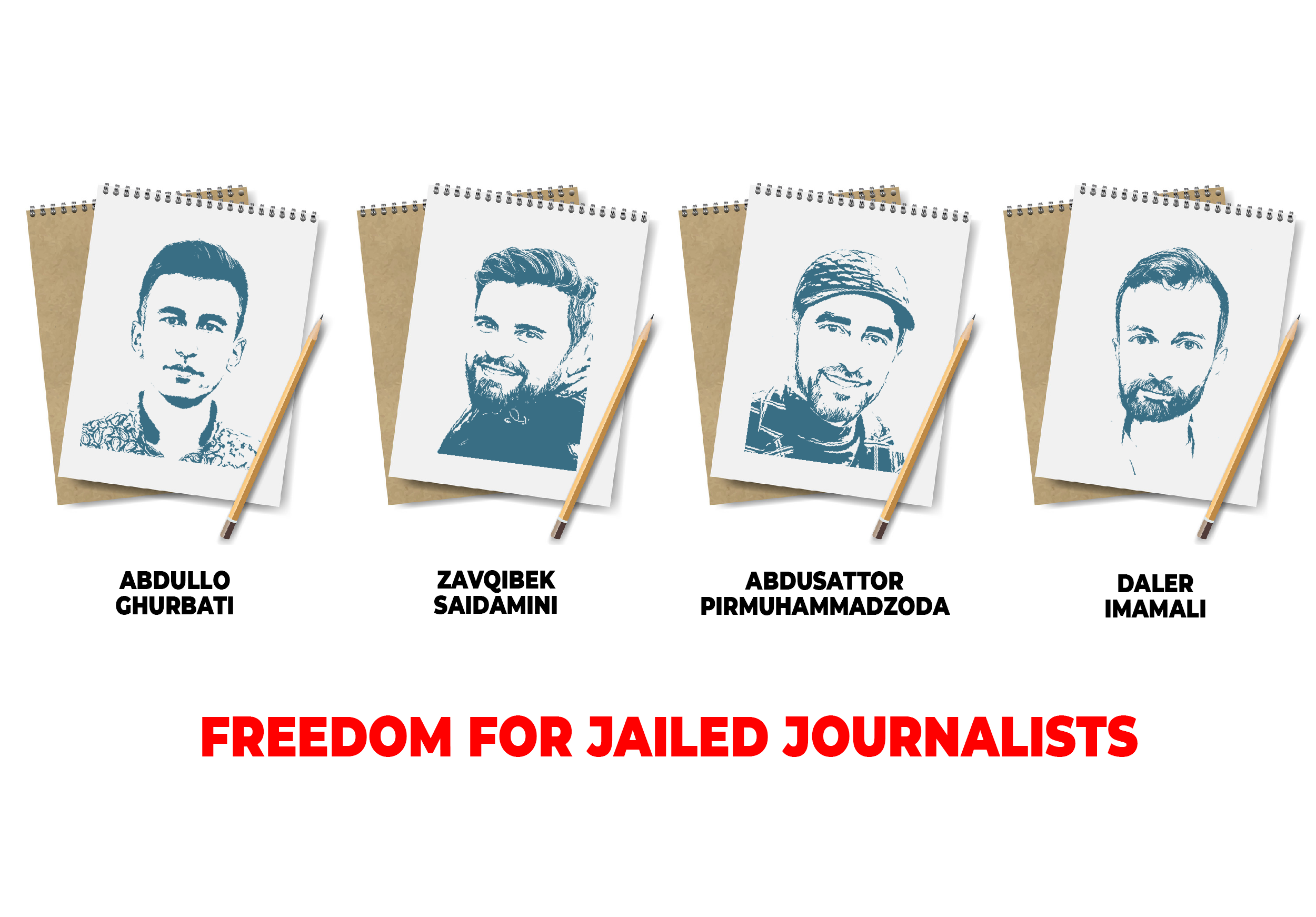