The chairman of the National Alliance, the leader of the IRPT, Muhiddin Kabiri, regarded the bloodshed in the Wahdat city correctional facility as a mass execution of prisoners. “All responsibility for this crime lies with Emomali Rahmon and his government, no matter whose hands were used,” said Muhiddin Kabiri on May 22, 2019 in his video broadcast on social networks.

The leader of the Tajik opposition accused Rakhmon not only of creating unbearable living for the citizens, both in prison and at large. He pointed out, that Rachmon publicly set ISIS religious radicals on one of the former opposition leaders Kiyomiddin Goziev, killed on May 19 in the correctional, because he accused the latter of allegedly “betraying his mazhhab and switching to Shiism.”

“It was slander, slander. I do not believe that Eshon Kiyomiddin moved from Hanafi mazhab to Shiite. But even if that was the case, the Constitution of Tajikistan gives a citizen the right to profess any religion or not to profess any. This is a private issue of every citizen. It is also unacceptable and irresponsible of the president to set one part of society against another. The radicals killed Kiyomiddin Goziyev because he was accused by Rakhmon of betrayal of faith. The radicals perceived this accusation as a mandatory order from the head of state himself”, said Tajik opposition leader Muhiddin Kabiri, “Emomali Rahmon, committed an anti-constitutional crime. In any democratic country, a criminal case would immediately be opened against such a president. However, the General Prosecutor’s Office, the Ministry of Internal Affairs and the State Committee for National Security of Tajikistan do not serve the law to protect stability and unity of the society, but worship the President”, said Muhiddin Kabiri.

According to him, the tragedy in the Wahdat correctional resulted from the atmosphere of lawlessness, fear, hatred and violence that Emomali Rahmon created to maintain his illegal power for 27 years. “The centrist forces in Tajikistan, such as the IRPT and the secular part of the opposition uniting the intellectuals today are under double fire. We are persecuted, attacked, declared apostates and atheists, enemies of the people, imprisoned and killed by both sides i.e. by the Islamophobic radicals, and by the ISIS oriented religious radicals. The Rakhmon government does not differ from ISIS in its hatred of dissent. I call on moderate, centrist forces of Tajikistan to unite in front of the common threat from both sides. I urge to unite for the sake of the middle way, in order to declare a common struggle against radicals of all kinds”, said the leader of the National Alliance of Tajikistan, Muhiddin Kabiri. 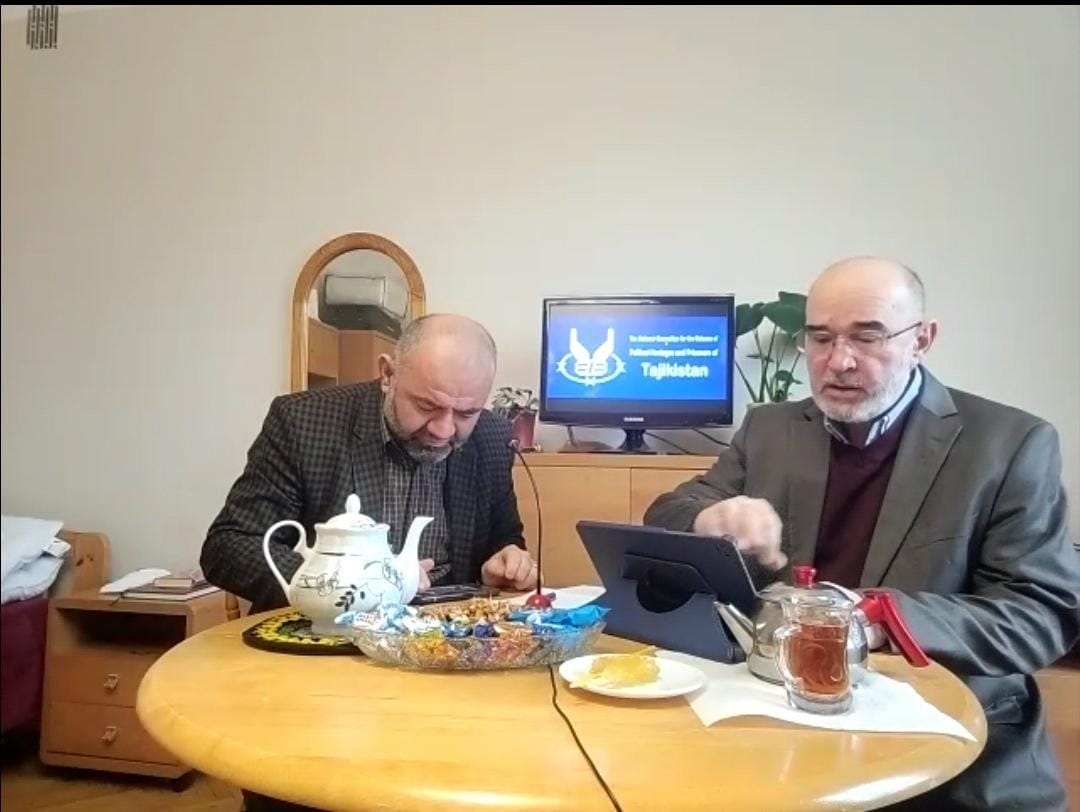 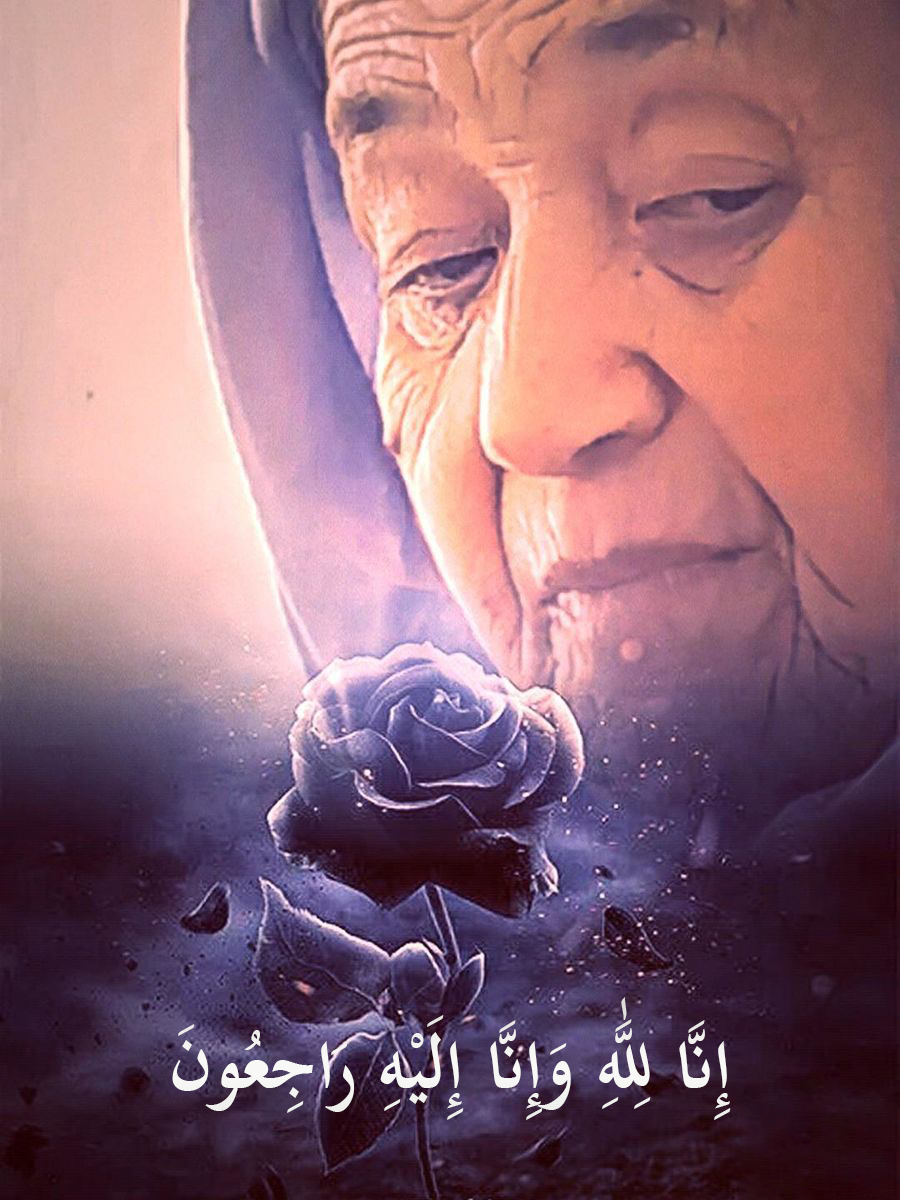 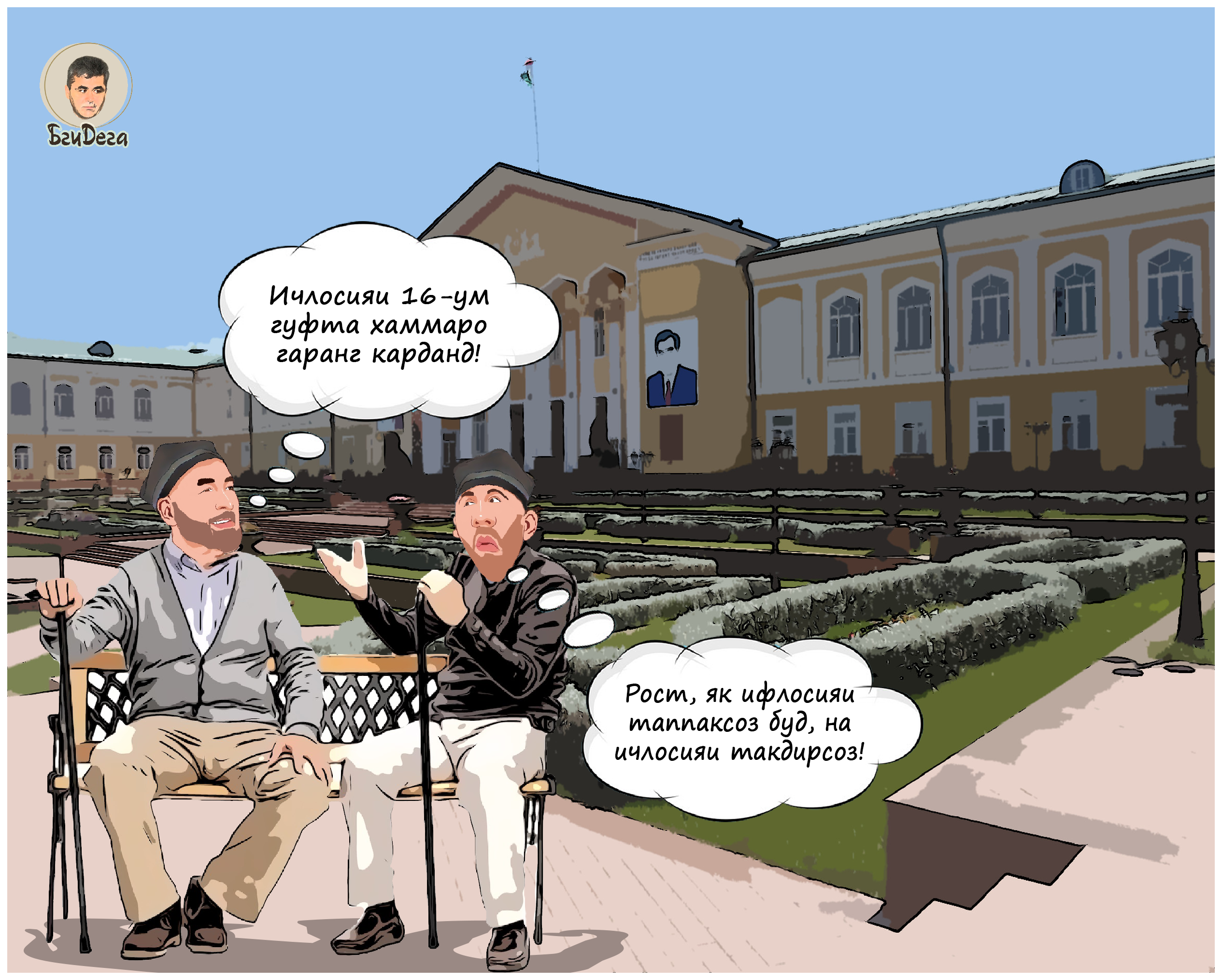