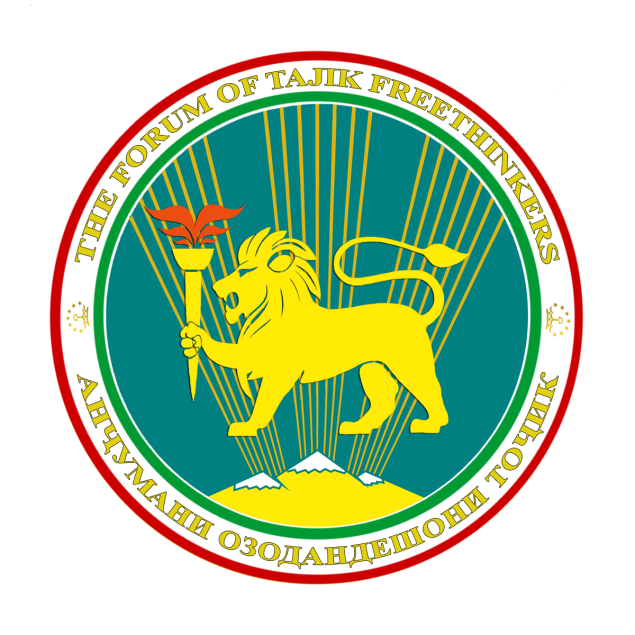 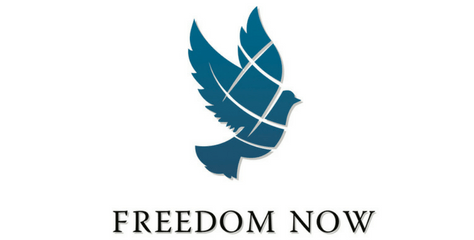 The United Nations Working Group on Arbitrary Detention has issued an opinion finding the Government of Tajikistan to be in contravention of its international human rights obligations for the detention of eleven members of the Islamic Renaissance Party of Tajikistan (IRPT) political party. The UN concluded that “it is quite clear…that the basis for the arrest and subsequent detention of the eleven IRPT members was in fact their exercise of freedom of expression and freedom of assembly.” The UN called on Tajikistan to release all eleven detainees.

The UN made its determination based on a legal petition filed on behalf of the men by Freedom Now and lawyers with the international law firm Hogan Lovells.

“We welcome the Working Group’s opinion,” said Freedom Now Executive Director Maran Turner. “It has been 1,600 days since the Tajik government arrested and detained the IRPT leaders as part of a broader campaign to vilify peaceful political opposition parties. The government’s continued detention of the eleven individuals violates their fundamental human rights, including their right to freedom of association. Freedom Now calls on the Tajik government to immediately and unconditionally release the IRPT activists.”

The IRPT was founded in 1990 and became the largest opposition party in Tajikistan with approximately 43,000 members by 2015. The rising popularity of the IRPT threatened the ruling regime, and Tajikistan undertook efforts to discredit and dismantle the party. The government accelerated this campaign before the March 2015 parliamentary elections when several news articles appeared in state-run newspapers that falsely accused the IRPT of links to terrorism.

The Tajik government arrested more than a dozen IRPT leaders on September 16, 2015, accusing them of participating in a failed coup. Those arrested include the eleven individuals named in the UN opinion – Saidumar Husaini, Muhammadali Faizmuhammad, Rahmatulloi Rajab, Zubaidulloi Roziq, Vohidkhon Kosidinov, Kiyomiddin Kuramdzhonovich Avazov, Abduqahar Davlatov, Hikmatulloh Sayfulloza, Sadidin Rustamov, Sharif Mamadalievich Nabiev, and Abdusamat Ghayratov. The government provided no evidence to support its sweeping allegation. Relatives of the detained activists informed human rights groups that the detainees were tortured and held incommunicado. In its opinion, the UN expressed grave concerns over these reports of torture and referred the case to the UN Special Rapporteur on torture.

The Supreme Court banned the IRPT on September 29, 2015 and ordered it to cease operations. To this day, the distribution of any newspapers, videos, audio recordings, literature, or leaflets connected to the IRPT is prohibited in Tajikistan.

On February 9, 2016, the Supreme Court began hearing cases against the IRPT leaders. Because the charges involved national security, all hearings were closed to the public and took place in the Tajik State Committee for National Security pre-trial detention facility in Dushanbe. At least two witnesses were coerced into giving testimony. One witness recanted his testimony, claiming government coercion. On June 2, 2016, the Supreme Court found all of the IRPT leaders guilty and sentenced them to terms ranging from 14 years to life in prison. In its opinion, the UN emphasized that given that the fundamental rights of the IRPT leaders were violated, “no trial should have taken place.” The UN went on to state that the trial that did take place was “carried out in total disregard for the guarantees encapsulated” in the International Covenant on Civil and Political Rights.

In May 2019, a deadly riot, instigated by imprisoned ISIS members, broke out at a prison in the city of Vahdat, where many of the IRPT leaders are held. One of the IRPT leaders initially named in the UN petition – Sattor Karimov – was killed, reportedly by members of ISIS. At least two other IRPT members were attacked and killed, and several more received serious injuries.

“Our clients continue to suffer deplorable conditions in Tajik prisons, placing their lives in great risk of injury or death,” said Marc Gottridge, a partner with the law firm Hogan Lovells. “The UN has outlined clear humanitarian and legal reasons why the government of Tajikistan must release the IRPT members from custody without delay. We strongly urge the government to abide by this decision.”

Freedom Now and Hogan Lovells serve as international pro bono counsel to the eleven IRPT leaders as well as IRPT deputy chairman Mahmadali Hayit. In May 2018, the UN Working Group on Arbitrary Detention issued an opinion finding Hayit’s detention to be in violation of international law and called for his immediate release. Freedom Now and Hogan also represent Sattor Karimov, on whose behalf a case is being prepared to the UN Human Rights Committee with allegations relating to the government’s failure to provide for his safety while in detention.