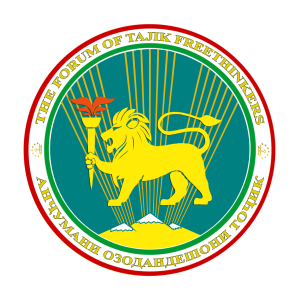 Appeal of the leader of the Pamir youth in Moscow

I am Oraz VAZIRBEKOV, citizen of Russian Federation, originally from Gorno-Badakhshan Autonomous Region (GBAO) of Tajikistan.

I have been living in Russian Federation for more than twenty years. I became Russian citizen in 2006. When obtaining Russian citizenship, I renounced my Tajik passport.

I went through all the required legal procedures to obtain Russian citizenship. According to information received, Tajik security agencies have declared a hunt on me. They aim to deprive me off my Russian citizenship and deport me to Tajikistan, where I am not a citizen for almost 15 years. There are all grounds to believe that if they will not succeed they will proceed further even physical assassination.

I want to say that, all my life I have never committed any crime, I have never been a member of any organised crime group. I am an individual entrepreneur and in parallel I am engaged in public service on voluntary basis trying to help organising Pamiri community.

All my actions during the past several months have been directed towards stopping the aggression of security forces against Gorno Badakhshan Autonomous Region (GBAO), a community to which I also belong. This action neither violates the laws of Russian Federation nor the laws of Tajikistan. However, someone is really interested to silence all of us.

Here by, I wanted to communicate to the public that I do not plan to travel to Tajikistan and I understand that my civic position is creating a threat my health and my life.

As a citizen of Russian Federation, I ask the Russian law enforcement to ensure my safety and the safety of my family members. 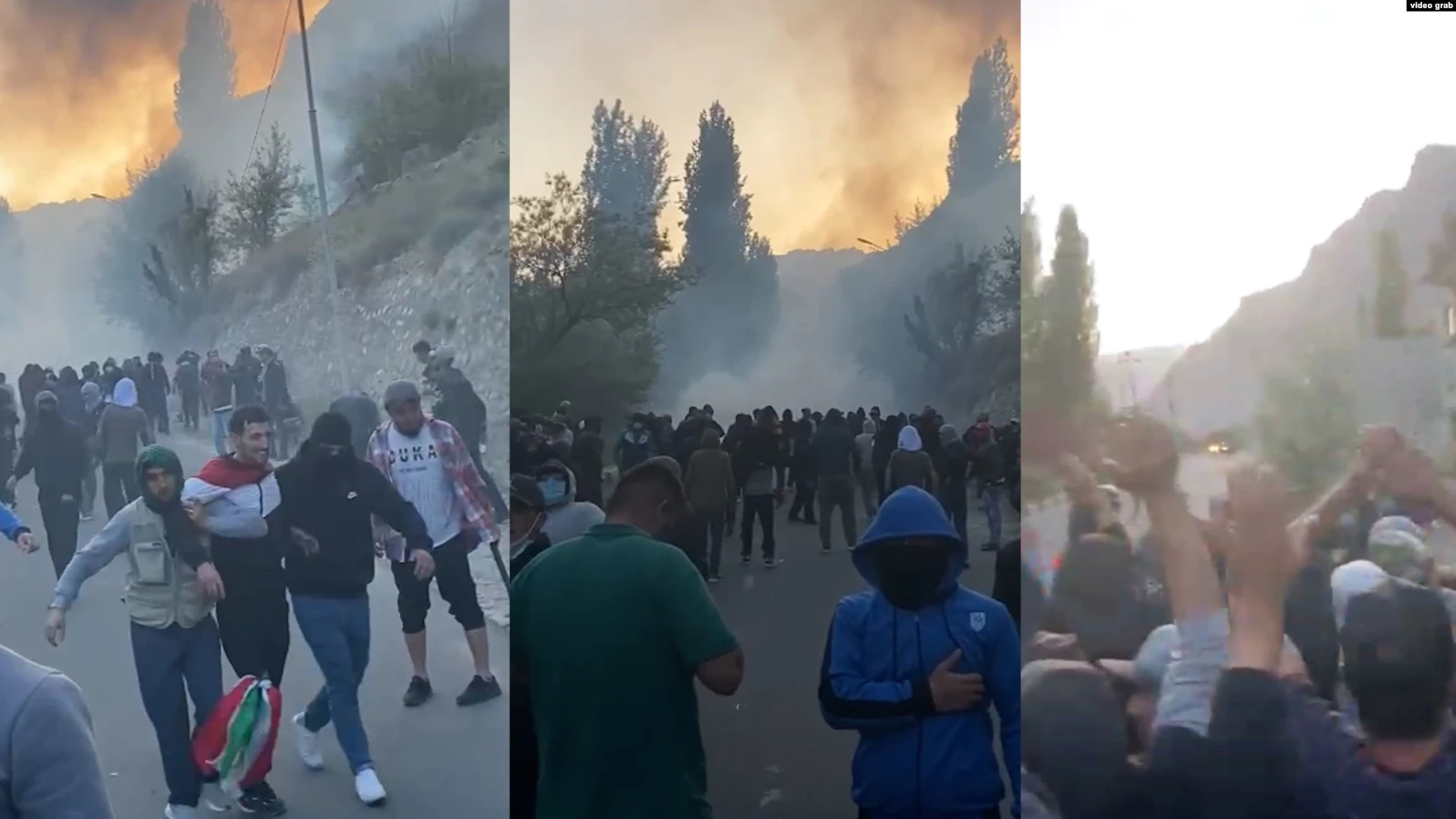 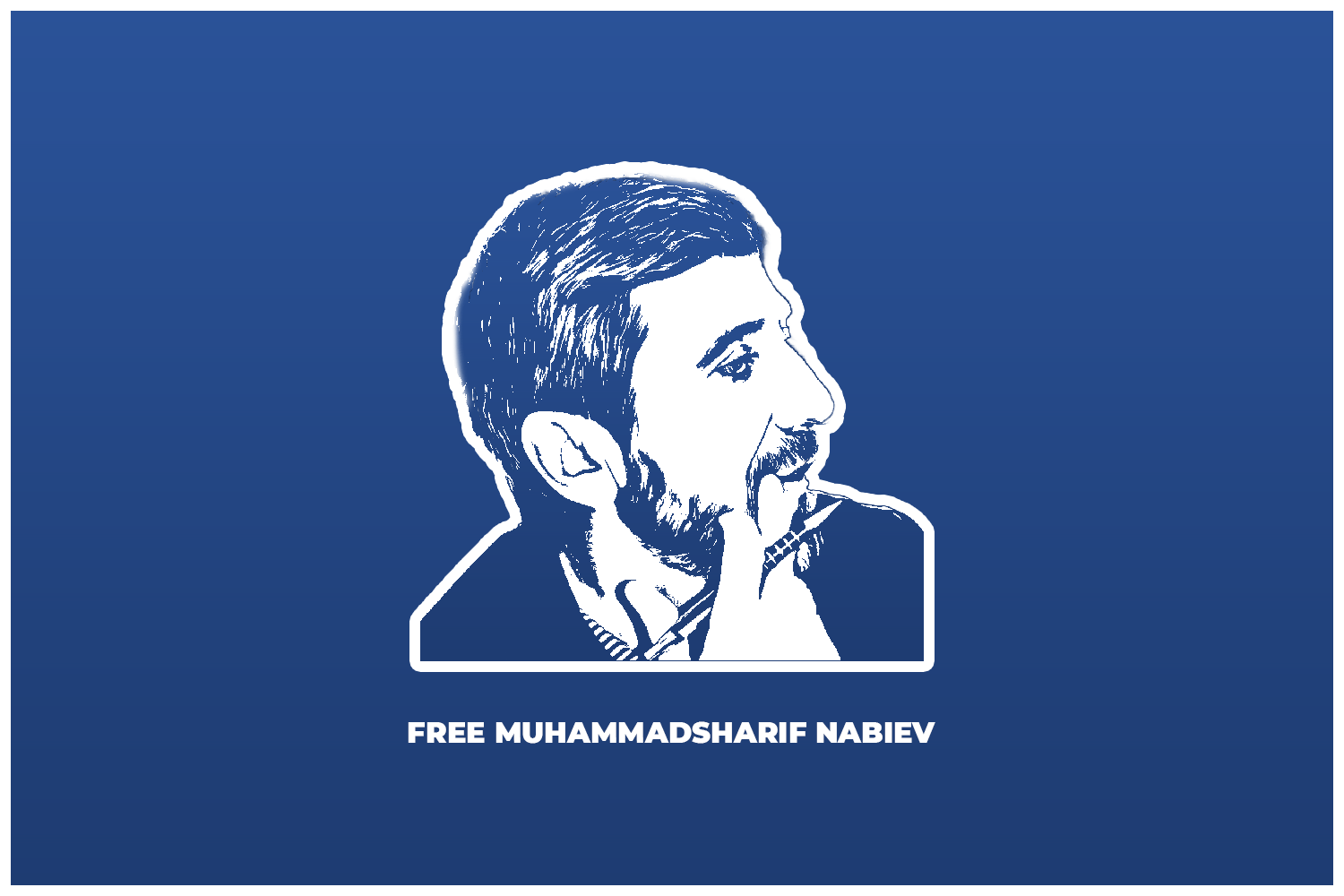 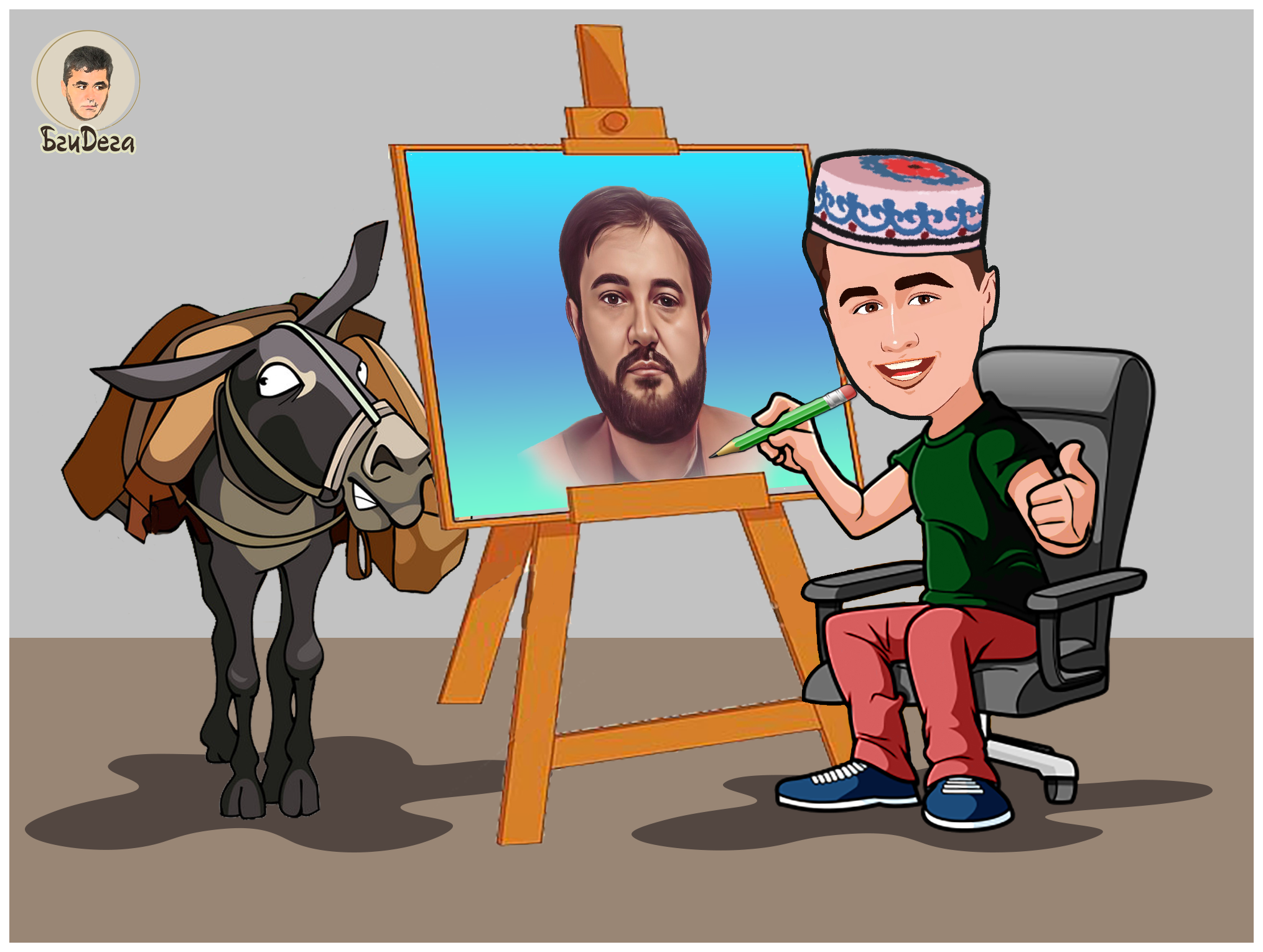