to the United Nations,

As you are aware, in June 1997, with the mediation of the United Nations (UN) and the above-mentioned countries, the Government of Tajikistan under the leadership of Emomali Rahmon and the United Tajik Opposition led by the late Ustad Sayid Abdulloh Nuri, signed the General Agreement on the Establishment of Peace and National Accord in Tajikistan.

As guarantors of the implementation of the provisions of this international document, you are well aware that, in order to reach peace and restore order in our beloved country, the UTO forced its armed forces to lay down their weapon and obey the government and President of Tajikistan Emomali Rahmon in everything they wanted them to do. The UTO also accepted all the conditions of the government, including the presidency of Emomali Rahmon for a certain period of time, in order to create favourable conditions to hold free and transparent parliamentary and presidential elections under the supervision of the UTO, the guarantor States and the people’s electorate.

However, unfortunately, Emomali Rahmon not only did not comply with the provision of the General Agreement, but after a short time, began to eliminate and liquidate the leaders and members of the UTO. He liquidated not only members of the opposition forces, but also his allies and partners from the Popular Front, who in fact brought him to power. All of these are documented and have been covered by the media too, that’s why we have only mentioned general points of these terrible developments, so our letter is not very long. We believe that you, as the guarantors of the implementation of the General Agreement on the Establishment of Peace and National Accord in Tajikistan, are well aware of that.

Yes, all of these terrible developments took place in front of the eyes of you — the guarantors, and unfortunately, you did not react to them. On the contrary, occasionally you have put pressure on the UTO to accept Emomali Rahmon’s terms. This position of yours, especially the position of influential countries such as the Russian Federation and the Islamic Republic of Iran, has given Emomali Rahmon the confidence to do whatever he wants. He was assured that no one will prevent him from eliminating his rivals from the political arena in Tajikistan, but on the contrary, they agree with all his actions.

Finally, in 2011, Emomali Rahmon and a handful of his associates adopted the secret protocol No. 32-20, which was later made public against Rahmon’s will. In this infamous document, Emomali Rahmon has, in fact, drawn up a plan to completely eliminate his rivals from the Tajik political arena. Based on this document, firstly, the IRPT, the main and central party in the UTO, was banned. Then the IRPT leaders and members were imprisoned without a fair trial. Astonishingly, not only IRPT leaders and activists, but also their defence lawyers were imprisoned.

The last thing that Emomali Rahmon considered necessary to ensure the inheritance and transfer of power in Tajikistan to his offspring and which was preventing him from realizing his dreams was the unconditional surrender of the people of the Gorno-Badakhshan Autonomous Region (GBAO). Despite the fact that the people of this region are the most law-abiding people of Tajikistan and have tried to do everything in accordance with the Constitution of Tajikistan, and the culture of rule of law runs in the blood of these people, Rahmon arranged military attack on this region.

According to official reports, 21 people were killed and hundreds more were wounded in a military operation conducted by President Emomali Rahmon last week in this safe and peaceful region. According to media reports, the true number of victims is even higher. The situation in Rushan district of Gorno-Badakhshan region reportedly deteriorated after a group of residents massed on the road to block military convoy heading from Dushanbe to Khorog.

On May 18 authorities said that they were conducting a «counter-terrorist operation» there and accused protesters of possessing weapons and ammunition. According to reports, protesters said they did not have any weapons and blocked the road to support their rights to prevent further clashes in Khorog. People said they were «under psychological pressure and faced a lot of difficulty finding their relatives». Dozens of people were detained during the operation, and their relatives do not know anything about them.

Because the internet connection was cut off and mobile network does not work properly, the citizens from abroad face difficulty contacting their relatives in the region.

It should be noted that in the autumn of the year 2021 law enforcement agencies affiliated with Rahmon killed 3 citizens of the region and wounded 17 others.

The National Alliance of Tajikistan (NAT), as the successor to the UTO, urges the guarantor States to implement the «General Agreement on the Establishment of Peace and National Accord in Tajikistan» and in particular the United Nations (UN), to act in accordance with their commitments and to prevent Emomali Rahmon to continue to commit this genocide and his crimes against humanity.

We strongly urge the guarantors not to limit themselves only by “recommending” and “making statements” and “expressing regret” for what is happening in Tajikistan, our beloved country, but also to take practical steps to prevent the continuation of the tragedy in Tajikistan.

With the hope of victory of reason and logic! Thank you, 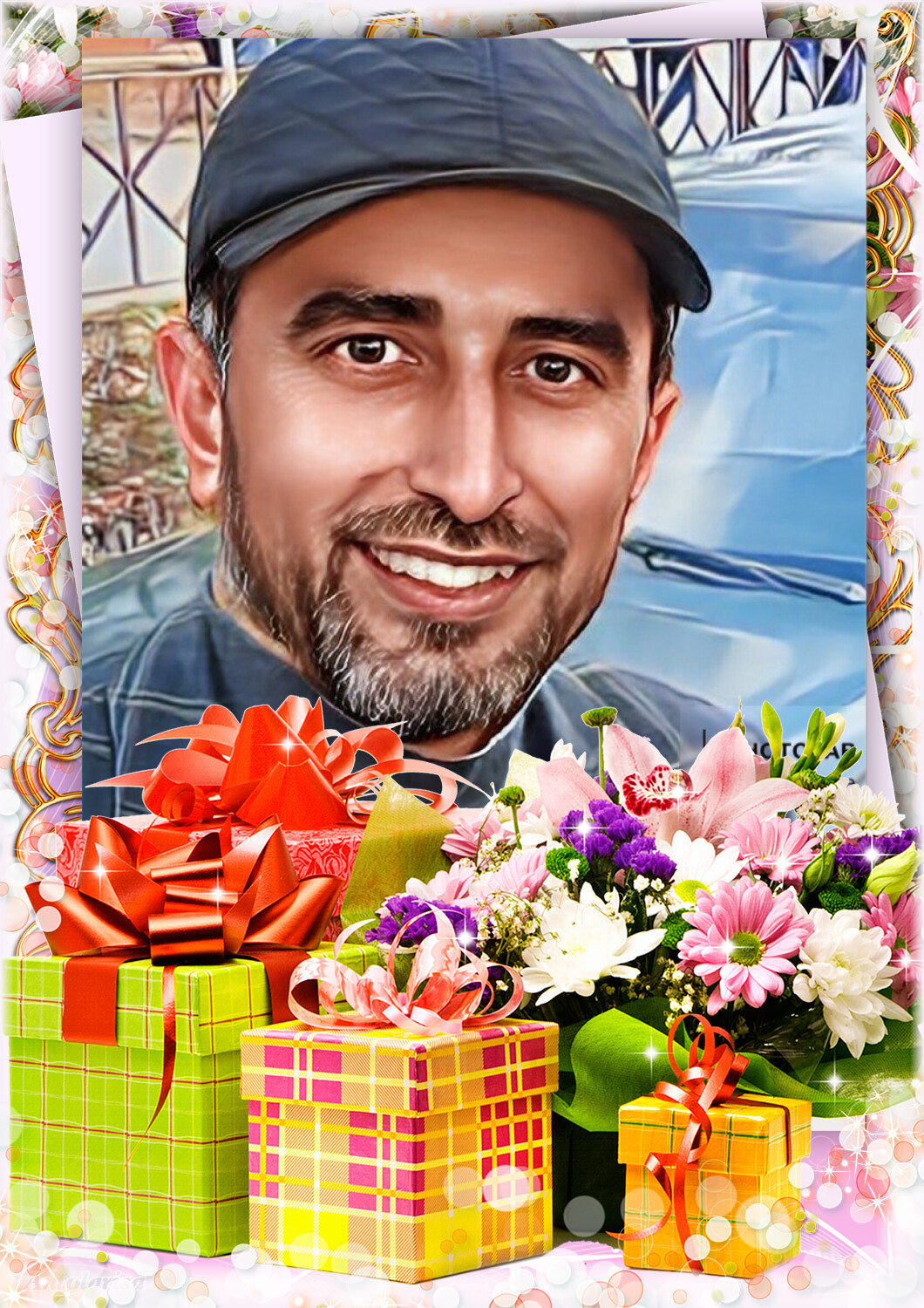